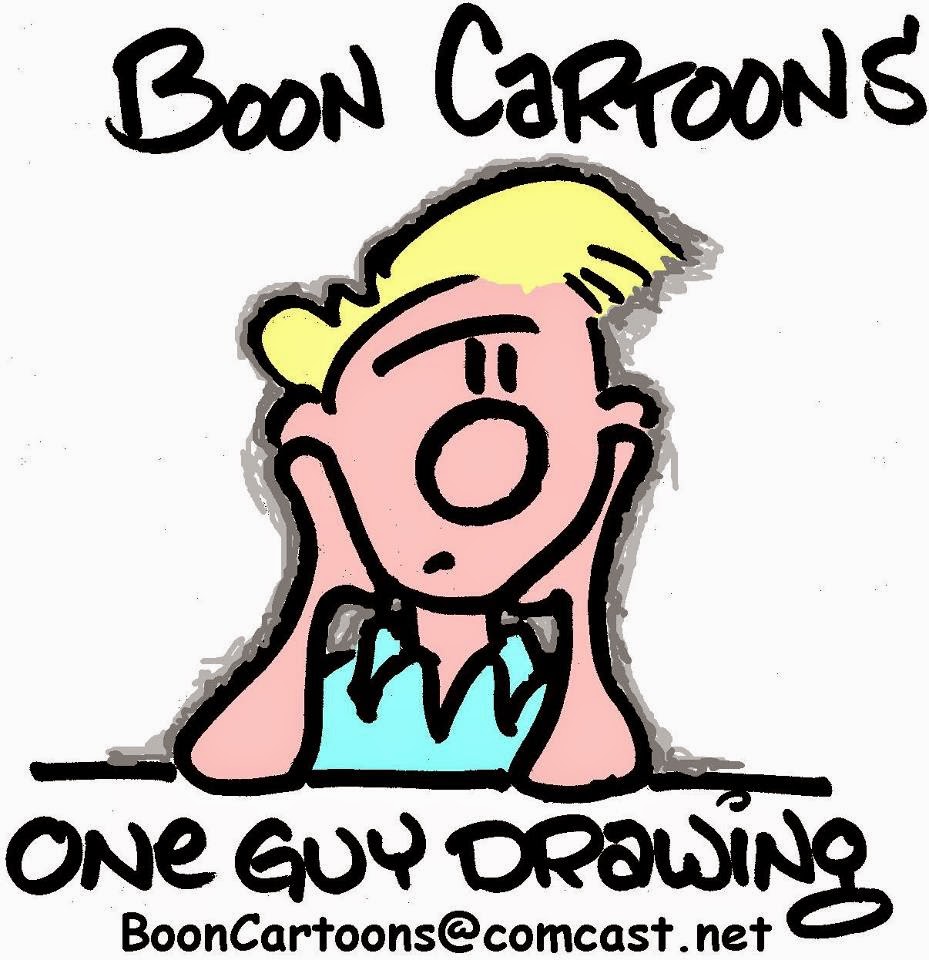 As a kid when I was drawing random cartoons my sister would always ask, "Who's that?" to which I would always respond, "Nobody.  It's just a drawing or doodle."  It always aggravated me for her to think every cartoon was supposed to be someone or something, when most of the time I was just doodling and creating random looks and posses.  Equally, I never quite understood how she seemed to think they all looked alike.  "Looked alike!!??" I'd exclaim, "No more than every person on the planet looks alike!  If you mean they all have a nose and eyes in the same relative association with their month, then yea I guess they do look alike, but considering they have different noses, eyes, hair and other features they surely don't look alike."  Maybe if you aren't a cartoonist you can't see the detail.  Maybe it is like me not being able to tell one chimp from another without some obvious variation.  Then there is our very human need to name animals or even things (cars) that we are around a lot.  Maybe I've missed the need for people to have continuity of character when it has come to this blog.  So let me explain my purpose here.

The primary purpose of this blog is to provide a venue to showcase my skills in order to establish or garner enough interest from people to prompt them to inquire about hiring me to create and draw cartoons.  And it is with such an objective that I generally post; image wise, pages from my sketch pad which are genrally going to be random doodles with no continuity or connection from one day to the next.  There is no central character beyond me.  I am Boon.  Boon is not a character.  Boon is the creator of characters.

I do enjoy the writing and this blog used to include editorializing and verbiage with every set of images I uploaded.  For the most part it was an attempt to attract viewers to the blog and a secret dream that some editor would read these words of wit and reach out when they had a need.  A culled down version of all the "articles" has been moved to another blog: Loose Marble

Has anyone ever paid me to draw cartoons?  You bet they have and still do.  Click here to be taken to the RESUME tab.

I am a cartoonist for hire.

Boon - noun: My nickname from high school
Dawg - noun: The southern way to say dog, a nod to my alma mater the University of Georgia.
Goggle - verb: Look with wide open eyes, typically in amazement or wonder.